To have the optimal experience while using this site, you will need to update your browser. You may want to try one of the following alternatives:

Do You Know the 4 Things That Cause 3 Types of Flooding? 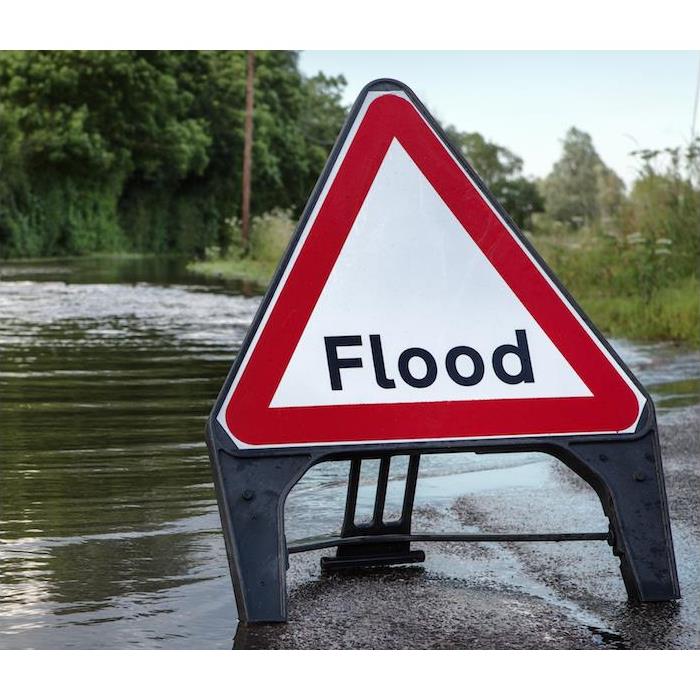 Regardless of the cause of the flooding, SERVPRO of Sioux Falls has the team to help you recover from any disastrous event.

The most common natural disaster is flooding, claiming more lives per year than tornadoes, hurricanes or lightning. Flooding affects everything from individual homes to entire communities and cities.

There isn’t a state or territory in the U.S. that isn’t affected by flooding, and there are similarities in each part of the nation with the types of floods and the casualties they can cause. There are three types of flooding that are common and four main reasons they happen.

Flash floods happen when a storm sits over an area and dumps a high amount of moisture, overwhelming the ground’s ability to absorb all the water. Runoff forms and can carry away large and small objects.

River floods are exactly what they sound like, excess water in a river that causes spillage over the banks and boundaries.

Coastal floods occur near large bodies of water as a result of weather events that force the ocean or gulf to rise. Cyclonic activity, rising tides and storm surge can all create coastal flooding.

Heavy rainfall. We know when we get heavy rain that we are at risk for flooding from the Big Sioux River and Skunk Creek. These storms that move in with excessive rain can also lead to flash flooding, which is amplified in our developed areas that have more concrete and asphalt than soil for moisture absorption.

Oceanic activity. Our ocean bordering neighbors deal with flooding from weather we don’t have, such as hurricanes, storm surges and rising tides. These floods can create massive damage in coastal communities.

Dams and levees failing. In 2005, one of the most notable levee breaks occurred during Hurricane Katrina. Dams and levees fail when they are cracked or under extreme pressure due to excessive water, causing a massive flood and catastrophic damage.

Snowmelts and ice dams. You can’t live in South Dakota and not understand the risk that comes as our massive amounts of snow begins to melt. Our prolonged freezing temperatures over the winter also lend to the creation of ice dams or ice jams in our rivers. Once a river is blocked water is forced over the banks and flooding ensues in the surrounding area.

Regardless of the cause of the flooding, SERVPRO Of Sioux Falls has the tools and teams to help your home or business recover from its disastrous effects. Contact us anytime when flooding or water damage makes a mess in your life.